Breaking Up is Hard to Do

Like a volcanic eruption giving birth to a new island, the imminent referendum in Scotland may see this country become an independent nation. So what does Scotland have in common with our current feature destination of Nova Scotia? Plenty. Take a look.

What’s in a name?
Nova Scotia is latin for New Scotland and many settlers have cross pollinated here.

Scenery
Rolling hills, rugged coastline and rain. This must be (New) Scotland.

Speaking of which…
Alexander Graham Bell, inventor of the telephone amongst many other things, set up home in Baddeck on Cape Breton Island because it reminded him of his native Scotland. This museum is popular with visitors to the area and if you stay the night in this town, you may just get a chance to attend a Ceilidh. 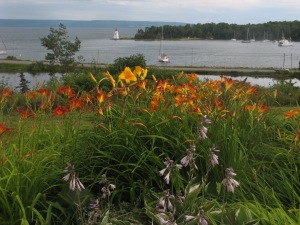 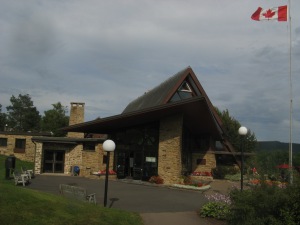 Sow some wild oats
Travellers to Scotland may be served oatmeal for breakfast while visitors to Nova Scotia, particularly Cape Breton, will likely find oat cakes on café menus.

Tartan and Tattoos
Both destinations are known and recognized for their plaid pattern souvenirs and bagpipe-apalooza festivals.

And the flag
The flag of Nova Scotia and Scotland share the same colours (blue and white) and design (solid background with an ‘X’ on it). One is the inverse of the other while the Nova Scotian flag has a coat of arms in the middle of the ‘X’. 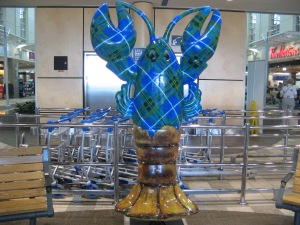 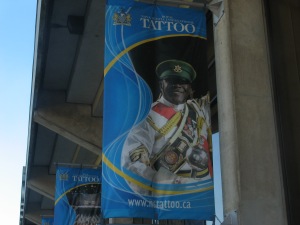 Your thoughts on an independent Scotland. Should they do it?